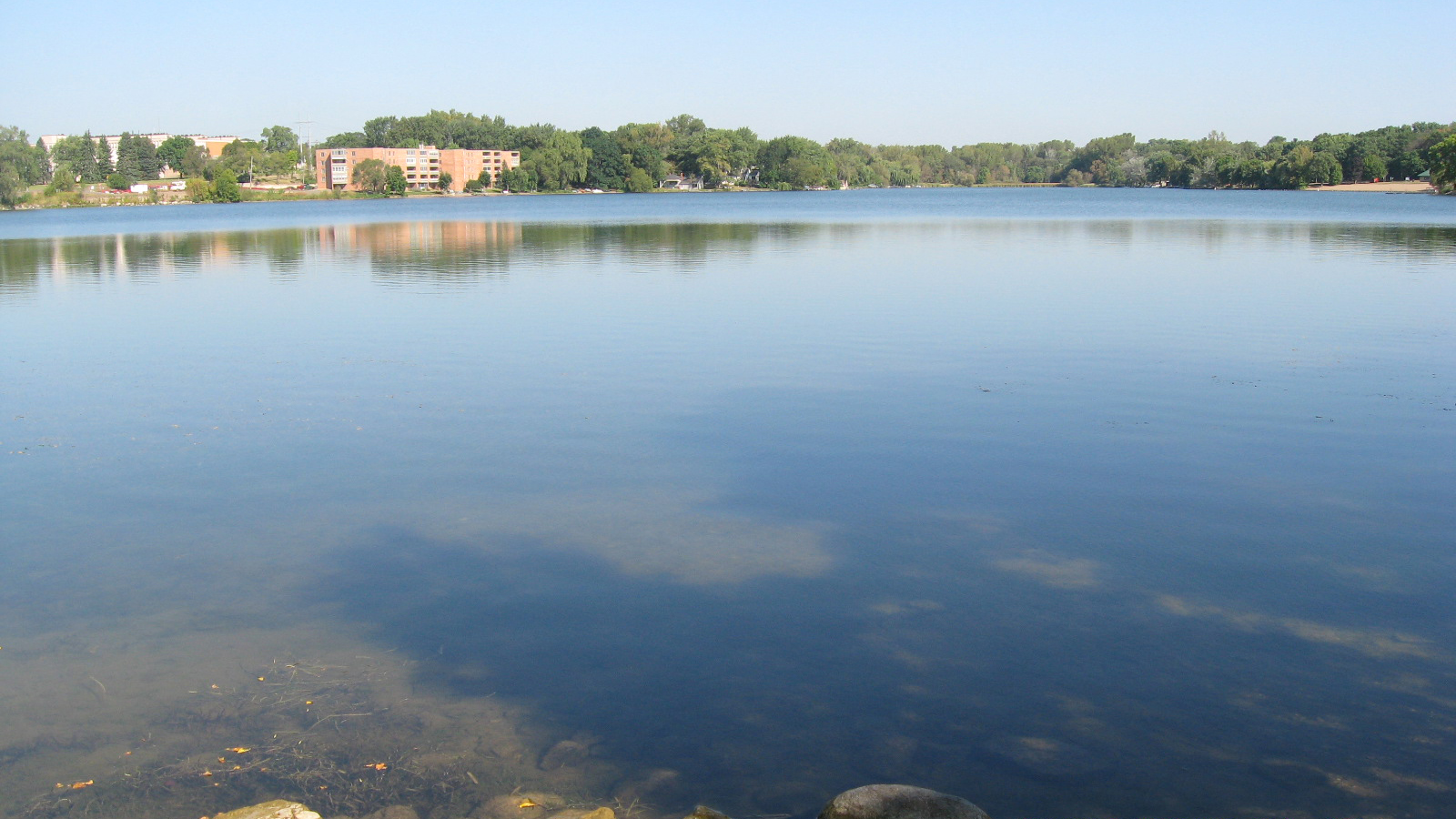 This was an emergency project ordered by the District Board of Managers. The poor condition of the lake outlet pipe was brought to the attention of the Board by the City of Landfall public works director.

A video inspection of the pipe revealed that it was constructed of steel boilers placed end to end. The original pipe was installed in the early 1950s by a private individual to replace an open channel between Tanners Lake and Battle Creek Lake. The pipe was badly rusted and in danger of collapse. Failure of the existing outlet would have resulted in significant flooding of adjacent homes.

Since the existing pipe ran under mobile homes and private property, the District relocated the outlet to the south end of the lake and ran the outlet pipe within the road right-of-way.