An erosion and flood control project along Lower Afton Road. 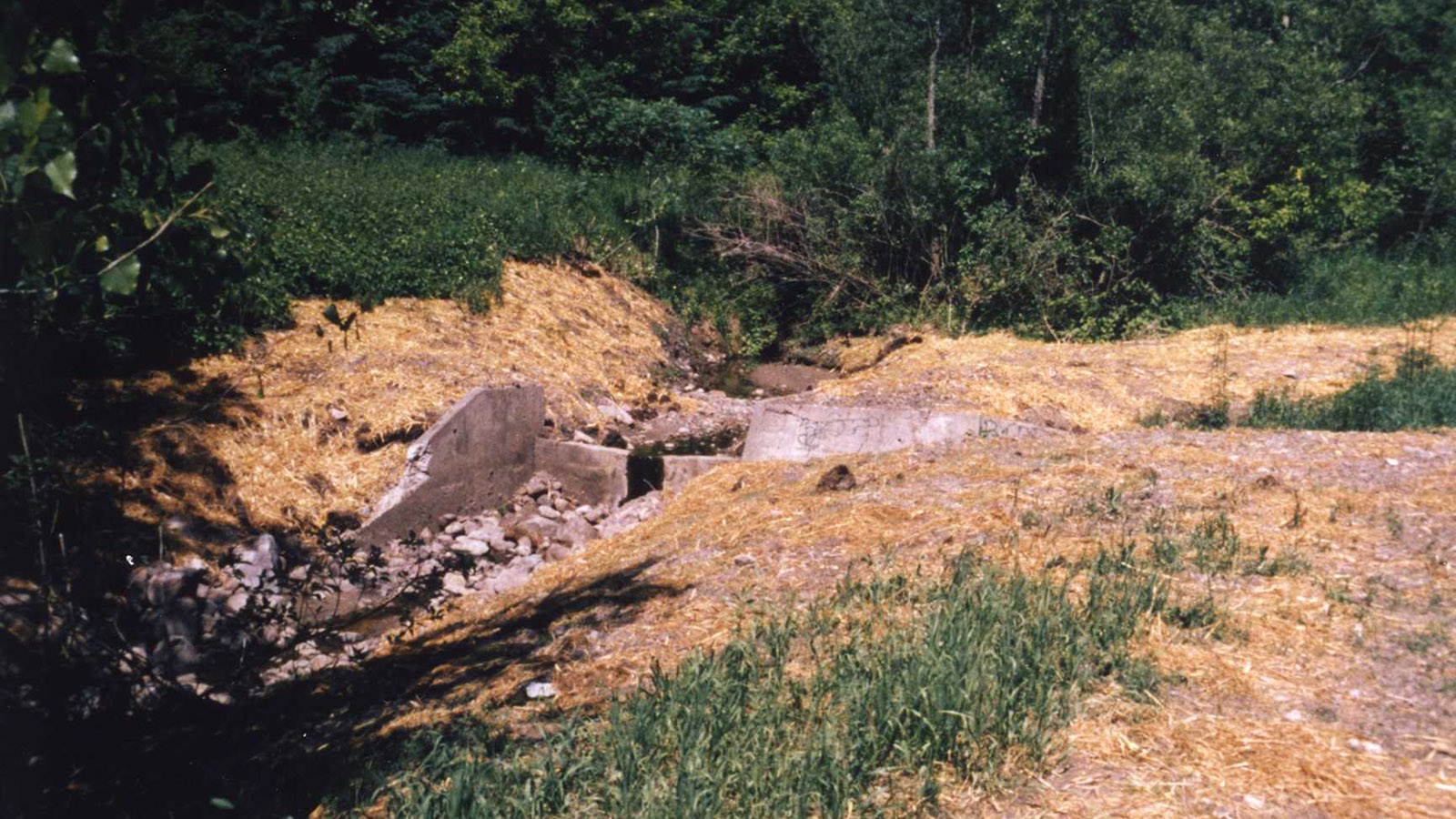 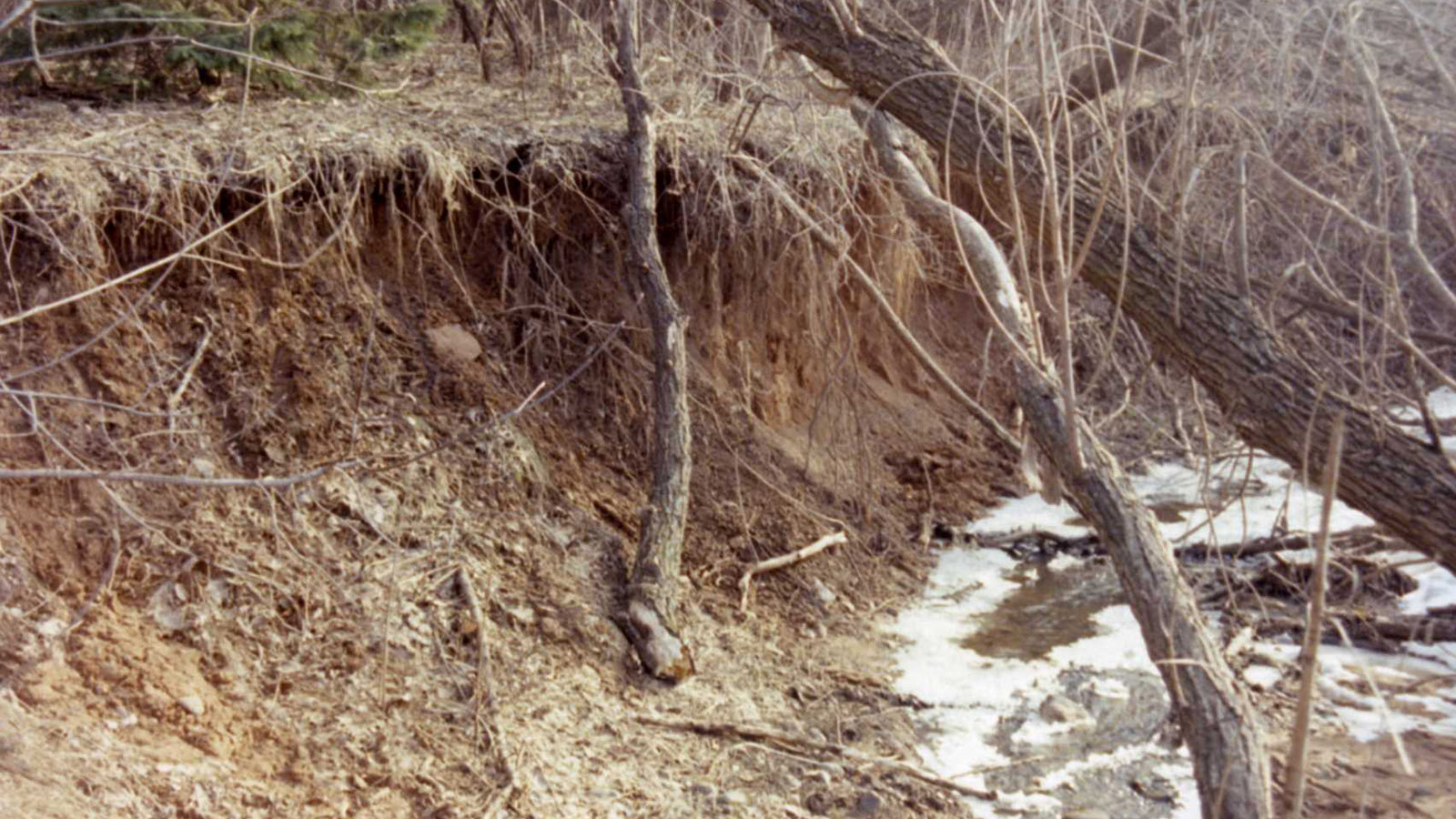 The drainageway along Upper Afton Road in St. Paul and Maplewood was identified as requiring attention in the District’s 1986 plan. The project involved replacing an old outlet structure at an upstream pond and stabilizing erosion along the drainage channel next to Upper Afton Road.