In response to high-water conditions around Grass Lake, Snail Lake and nearby wetlands, the Ramsey-Washington Metro Watershed District is coordinating a large-scale flood study, currently underway. The goal is to identify strategies that will stabilize the system to withstand increasingly heavy precipitation and rebounding groundwater levels, ultimately protecting homes and property.

The District contracted with Barr Engineering this summer to begin evaluating various flood control options. Meanwhile, District staff continues to closely monitor surface water and groundwater levels to gather additional data. Below is a summary of the work completed to date. 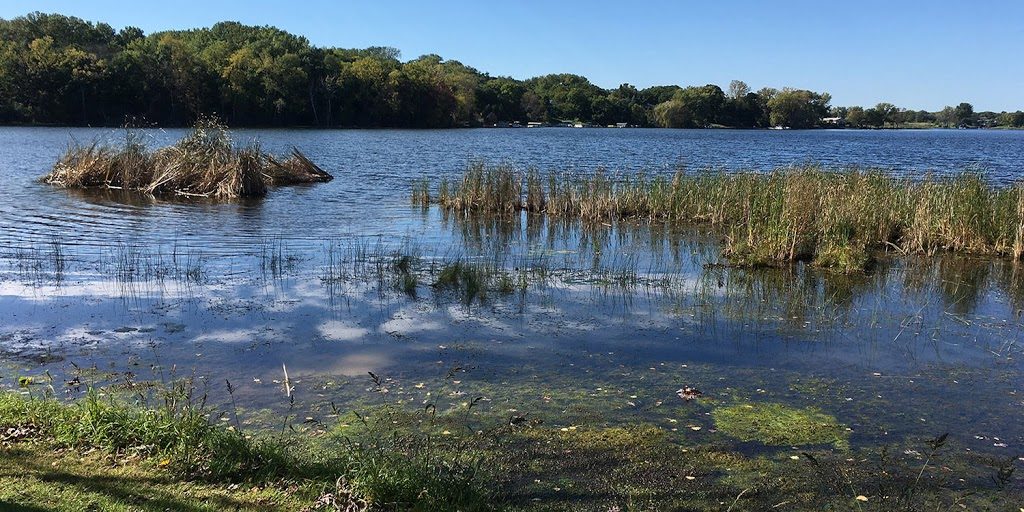 Challenge: Snail Lake is currently landlocked without a managed outlet. High water has forced closure of the swimming beach, and while homes on the lake have not been impacted to date, an extreme rain event could potentially put low-lying properties at risk for flooding. 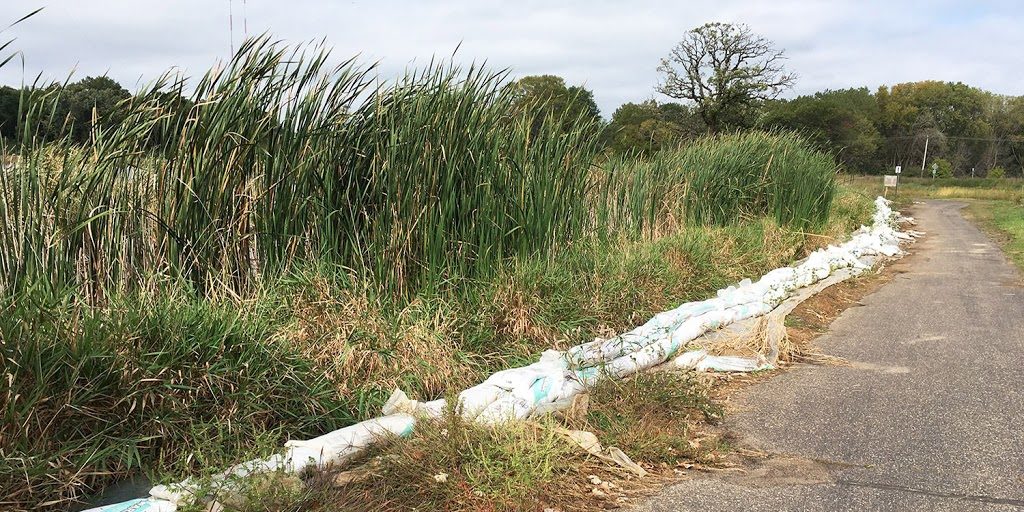 Challenge: While Grass Lake’s water level fluctuates seasonally, its annual low point has been steadily rising since 2009. During periods of heavy rain in 2016 and 2017, the lake topped its banks on the north end, flooding trails and raising the water levels of nearby ponds and wetlands. 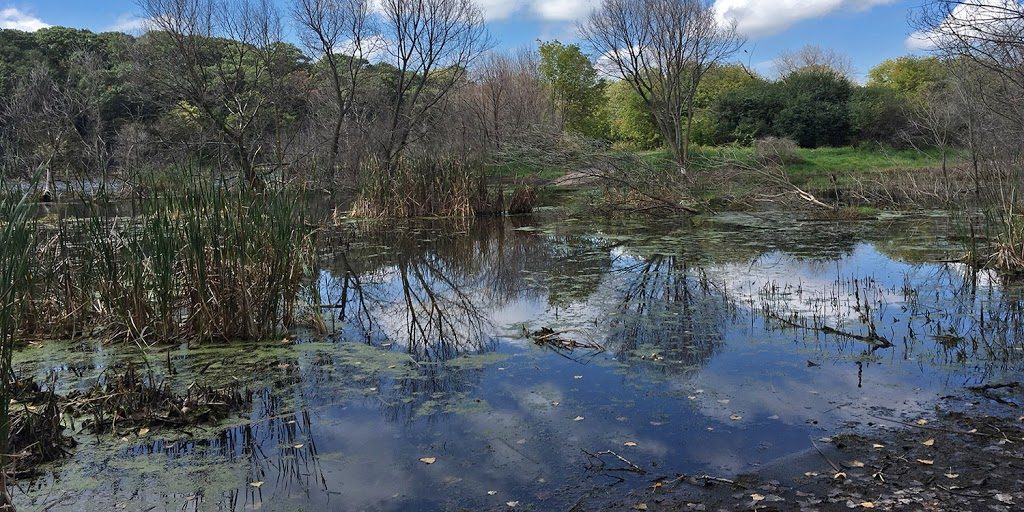 Challenge: Flooding from Grass Lake into adjacent ponds and wetlands, accompanied by seepage from high groundwater levels, has forced closure of several county park trail sections. Wetland A (pictured above), bordering the nearby Crestview Addition neighborhood, has been especially impacted as it is the lowest elevation point of the area and has no natural outlet. 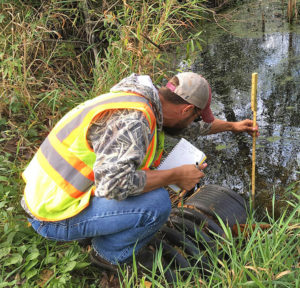 The District is committed to finding long-term solutions to the flood risk in this area, including replacing/adding outlet pipes to increase drainage. However, this is a complex system with flood considerations downstream through the Phalen Chain of Lakes, so any projects designed to move water from one area to another will require further thoughtful consideration.